The Best Paper Shredding Tulsa | What We Do With The Shreds? 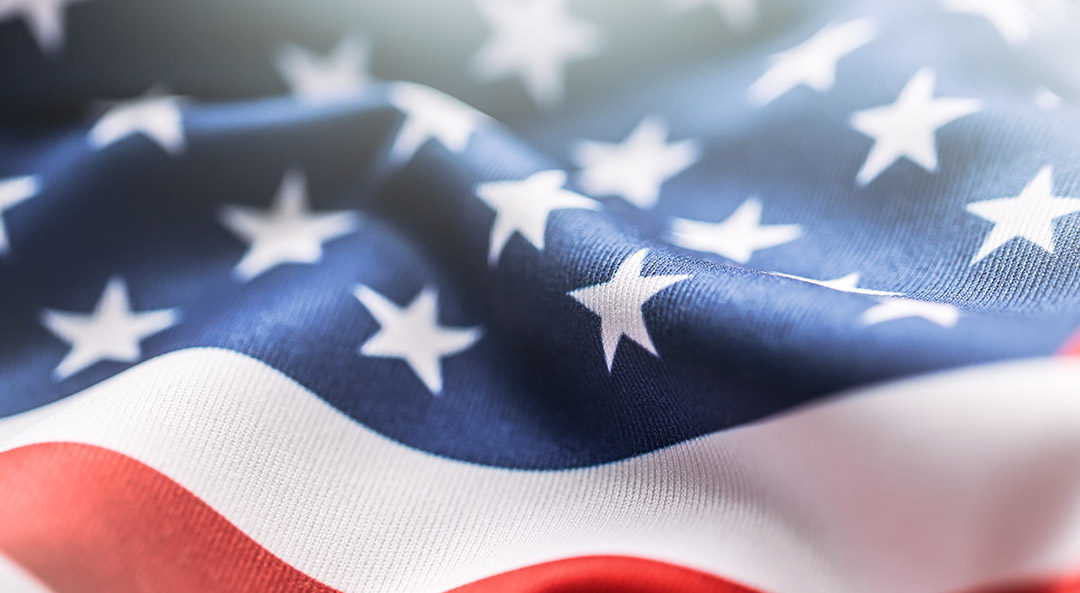 The Best Paper Shredding Tulsa | Why Should I Have My Papers Treaded Professionally When I Can Just Do It Myself?

I once had a work-study job in which I spent my time running errands, cleaning up, and doing laundry for my boss. Any sort of simple task that they needed was usually done by me. So, when they realize that they had a huge backlog of old files that they needed to get shredded, I was the one to go to. Thus, I bought myself in the office with the shredder and set to work. It took me many hours. Many, many hours. It just was a lot to do, even though it wasn’t a very difficult task. Thankfully, I had some podcasts to listen to while I did it, so I wasn’t particularly bored, but I bet my boss was wishing that I could also be available to do other things. It would’ve been really helpful if we had known at that The Best Paper Shredding Tulsa was available for us to use. A lot of time and energy could have been saved if we had just taken advantage of a professional shredding company’s assistance.

There are more reasons, though than just simple efficiency to use The Best Paper Shredding Tulsa. Not only is American Document Shredding able to get all your shredding done very quickly; it is also able to get it done effectively. You see, standard office shredders are not built to be able to destroy paper in a good enough way to keep them from being able to be reconstructed. In other words, someone could relatively easily take a paper that had been shredded and piece it back together like a puzzle. Not so with American Document Shredding’s technology. Because American Document Shredding is the National Association for Information Destruction certified, you can be confident that no one will be able to steal your patients’ information after they are done with it.

If you’re worried about cost, you should be. You can get your first full month of paper-shredding services for only one dollar. That’s right. Your first full month of paper-shredding services will only cost you a dollar. And, because American Document Shredding doesn’t require clients to make any sort of contract, you can leave it at that. You can get all of that backlog taken care of in a month without having the pressure of making a long-term commitment with American Document Shredding.

Are you ready to take advantage of the amazing deal? If so, just give American Document Shredding a call at 918-770-5606 or visit their website, weshredonsite.com. Happy shredding!